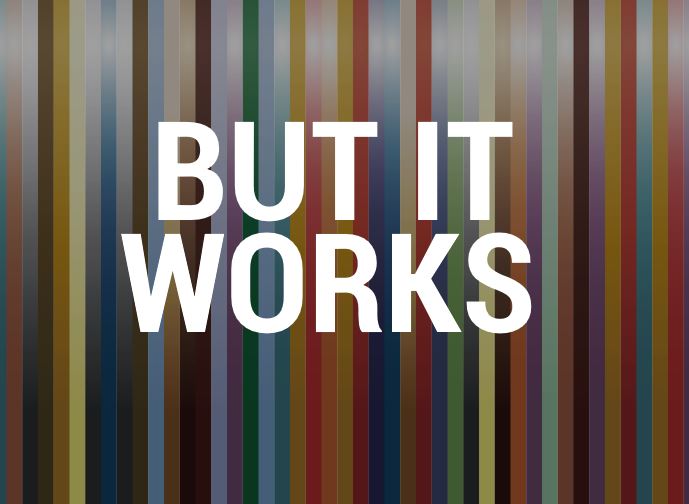 Here is an actual quote from an actual client two weeks ago:

“I pay you this money and I see you doing these things on Twitter and Facebook and my LinkedIn, and I don’t understand it. Like that article you put on there last week, which I didn’t think was interesting at all. But then I look at my web traffic and I see that it’s going up and it’s coming from your links. So I guess I’ll keep paying you. I still don’t understand it, though.”

I hear some version of this comment with some regularity: I work with a lot of small/mid-sized businesses, all of which have super-tight marketing budgets, and usually no in-house marketing department. So I’m generally working directly with a VP or President who knows their business really well, but doesn’t have a lot of experience with marketing.

The problem is the classic one: You can set up as many A/B tests as you want, track your clickthroughs til you’re blue in the face, and evangelize about engagement rates until someone invites you to a fake TEDx talk, but at the end of the day it’s still just as difficult as ever to draw a straight line from a single tweet to a single sale.

I’m old enough to remember the received wisdom that brands couldn’t expect a significant uptick in sales until they’d run a given single-page ad in a magazine for 3 months in a row.  (I say ‘received wisdom’, because all we had in those days were survey-based data and they were about as reliable as the cell reception in the back of the Metro grocery store at Yonge and Eglinton, which is to say, ‘not very’.)

Social media and content success is all about ‘build’

Social media and content marketing seems immediate: The tweets responding to some pop-culture moment and go viral, the blog posts commenting on this week’s hot-button topic, the comment sections that go nuts for 24 hours.

But sales success – because, ultimately, all this engagement and clicks and sharing and commenting is only effective insofar as it drives sales – still depends on build.

Which is why I liked this infographic.

I’m not saying you shouldn’t ever buy banner ads or do some targeted programmatic. But short-term bursts of ‘advertising’ just won’t get you the results that the build of long-term social media and content will. 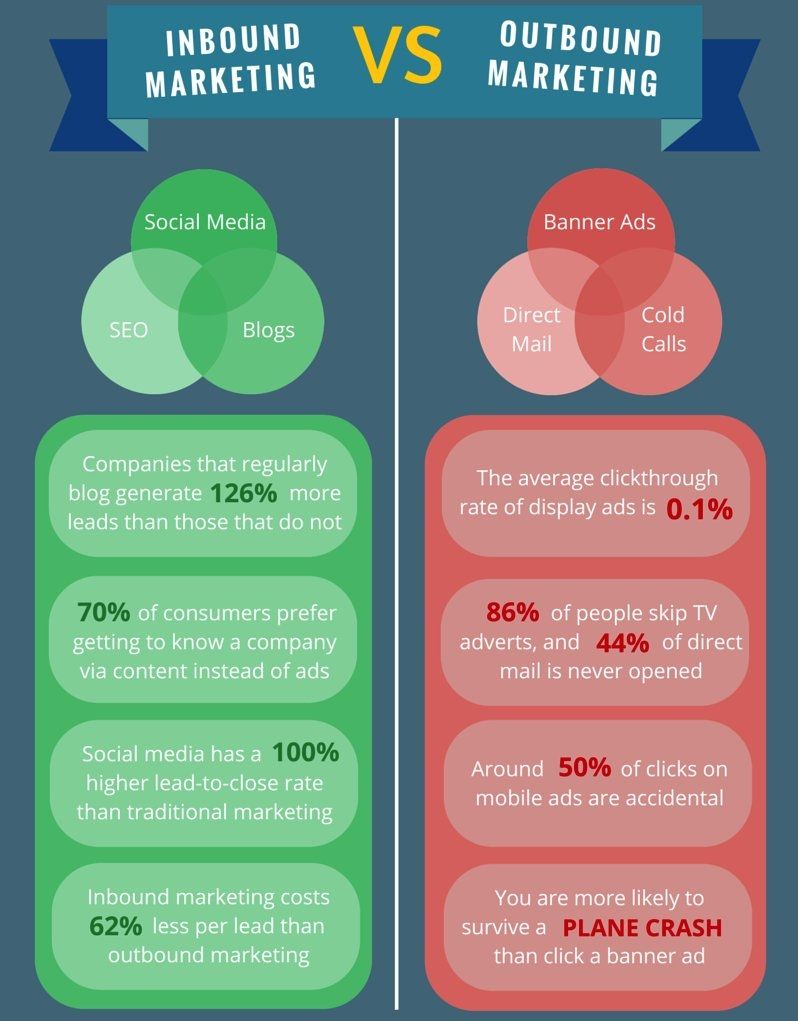